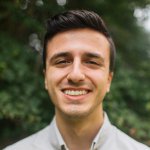 By Parker B. read
Posted in Mental Health
Share

I used to have an imaginary friend named Roger.

He was a cool guy and we hung out a lot. He was a firefighter, owned a dog, and lived in an envelope (which, to this day, I can’t really explain).

My parents would see me talking to thin air and ask what I was doing. “Talking to Roger!”, I’d say. But as awesome as Roger was, my parents knew that I wasn’t speaking to a firefighter living in an envelope. At the end of the day what I was really doing was talking to myself.

How do you talk to yourself?

Maybe you don’t have an imaginary friend anymore (we should totally bring it back if you ask me), but we never grow out of talking to ourselves. Whether it’s out loud or in our heads, we are constantly having a conversation with ourselves as we go throughout our day.

So what do you say to yourself as you go about your day? Have you ever stopped to ask yourself that or does the conversation just go on without you noticing?

Imaginary friend or not, a lot of people have that conversation out loud. Here’s some of the things I’ve heard people tell themselves out loud:

“Why am I trash at everything?”

“Thanks for saying that, but I know it’s not true.”

If you take a second to notice how you talk to yourself, there’s a good chance you may hear echoes of what I wrote above. We can be so hard on ourselves and that can come from a multitude of reasons.

Maybe we think it’s true. Maybe we believe others are thinking it, so we say it before they have the chance. Maybe we even believe that putting ourselves down is just being humble or we believe being hard on ourselves is virtuous.

Here’s the thing. Negative self-talk, immoderate self-deprecating humor, or being hard on yourself is not virtuous. It’s not even the truth. When we speak to ourselves with negative self-talk we’re lying, because God has spoken a different word about our lives than that.

In the Book of Genesis we see laid out in beautiful Hebrew poetry the account of creation. Day-after-day God looks at His creation and sees that it is good. Then, out of a free and totally generous gift of self, God creates humanity – you and me. When He looks upon us, He sees that His creation isn’t just good but very good.

From the very beginning God created us very good and that goodness still exists today. God has destined us to partake in His divine life and even after we messed up in the worst of ways, He found you so valuable that He literally went on a rescue mission to save you so that you still could.

The very act of God becoming man speaks to the dignity we as human beings have. Think about it. If God cared nothing about us and we were just worthless, He could have done away with humanity and started over as soon as we sinned. But He didn’t. Instead He became a human being, lived a human life for 30 years, suffered a tortuous death, and then rose from the dead – all because He thought you were worth it. The Incarnation is the greatest affirmation of our worth.

Could you imagine how the Lord must feel whenever we’re too hard on ourselves? Whenever we think we’re nothing and worthless? From the beginning God called us very good and when we take it upon ourselves to call ourselves very bad – it’s like we’re calling God a liar.

You want to know what’s amazing though? God still doesn’t give up on us. During His Passion people mocked Jesus and didn’t believe in Him – yet His first words upon rising from the dead were “Peace be with you.”

Here are some quick tips on how to build a more positive self-image. A self-image rooted in how God sees you:

If we’re in the habit of speaking down to ourselves, then we have to replace it with a different habit. What I’ve seen people do is everytime they say something negative about themselves they have to say 3 positive things to counteract it.

Another exercise you can do is to try looking yourself in the mirror every morning and complimenting yourself. It’ll probably feel awkward, but keep doing it everyday until it doesn’t. Sometimes we have to remind ourselves daily that we are worth it and these simple acts can do just that.

When someone gives you a compliment how do you respond? Do you play it off, make a joke about it, or immediately compliment them back? Many people today don’t know how to receive compliments. They may even make us uncomfortable.

But what’s a compliment other than simply someone affirming the good things they see in us? Shouldn’t we receive that willingly? Accepting a compliment isn’t being vain. Try to make a mental effort to say “thank you, that’s very nice of you” or something similar when someone gives you a compliment. You’re worth it!

Our dignity ultimately comes from God. If we’re not taking time to be with Him and hear His voice, we’ll miss out on all the ways He affirms our worth.

Take some time, at least 15-20 minutes a day, to pray with God in silence. If you’re really struggling with your self image try this prayer: “Lord, show me what You think of me.” Then just sit in silence and allow the Lord to speak to you. Allow Him to show you who you are in His eyes.

St. John Paul II once visited his home country of Poland while they were oppressed by the Communist regime. The people were bogged down, timid, and weary of all propaganda that told them they were nothing but a cog in the machine. Seeing the state of the people John Paul II famously said:

“You are not who they say you are. Let me remind you who you are.”

In the same way we need little reminders of who we are each and every day. Don’t let the culture tell you you’re worthless. Let God remind you who you are – precious in His eyes.

Now, if you excuse me, I have to find out if Roger’s still in this envelope. 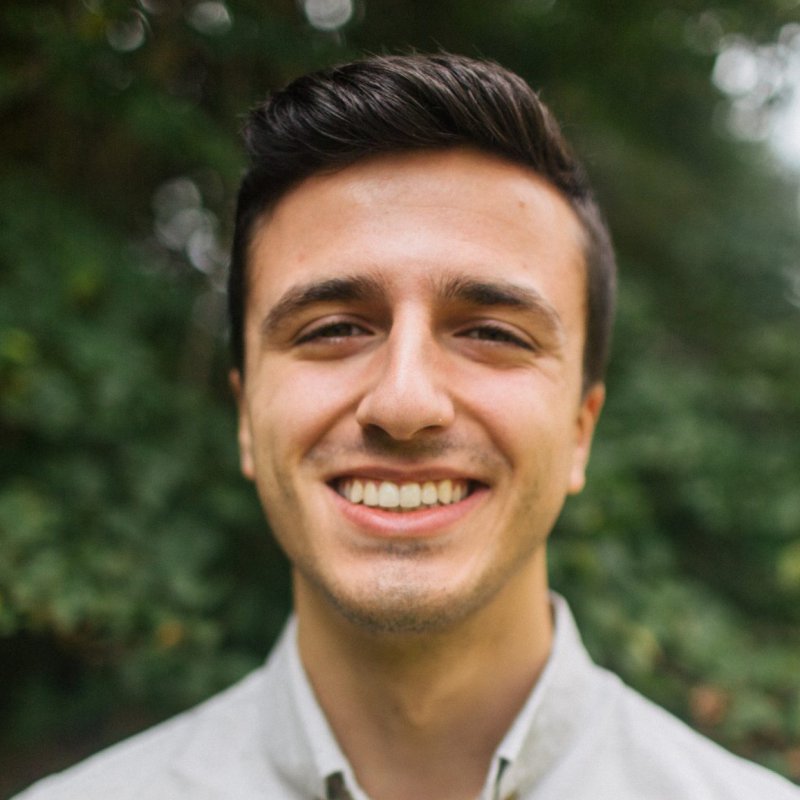 Parker is a 2019 graduate of Southeastern Louisiana University with a BA in Communication. He grew up in the town of Denham Springs, Louisiana and is an avid basketball fan, casual poetry writer, and lover of life. Parker first encountered the Culture Project when a missionary visited his university’s student center. As someone who is passionate about love, virtue, and the writings of St. John Paul II, he immediately felt a strong pull towards their mission. After much discernment, he answered the Lord’s call to serve as a Culture Project missionary and share his passion with others. “Everyone is made for love and so everyone longs for it deeply. If no one ever tells us where true love is found, how will we ever find it? I hope to speak the truth and help others find this Love they long for.” 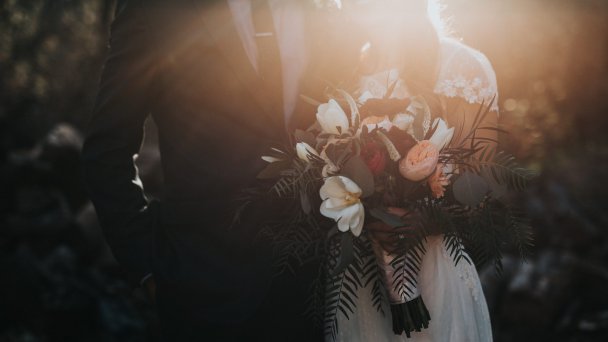 Saving Yourself for Marriage: What’s the point? What happens when the phrase “saving sex for marraige” is brought up? It is often followed by  an eye roll and the thought that it is an outdated idea that doesn’t make sense in today’s society, right?  Honestly it makes sense, because we are being told to say no to something that is so good…
Read