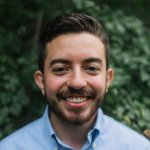 The landmark case of Roe v. Wade—which granted women the legal right to terminate a pregnancy—was decided with the intention to “free” women. Today, however, this is far from the truth. Paradoxically, the opposite is true. Men are freed from their actions and responsibility, and in turn women are enslaved. Abortion removes responsibility from the man and places the entire burden of responsibility on expectant mothers. This shouldn’t surprise us; after all, a certain kind of man was in favor of abortion rights from the beginning.

The Playboy Foundation, founded by Hugh Hefner—for reasons that require no imagination—had a vested interested in the outcome of the abortion battle. By the time Roe v. Wade had reached the Supreme Court in December of 1971, Playboy had been working for eight years to legalize abortion. Beginning in 1963, Playboy used its platform and published over 350 letters written by women whose abortions had gone wrong. Later, from 1965 until 1973, Playboy advocated for abortion with no restrictions. Ruth Bader Ginsberg, then working at the ACLU, wrote a letter personally thanking Playboy for its continued financial support.

In today’s culture it is universally accepted that women—and only women—have a say in determining whether a woman should or should not terminate her pregnancy, ending the life of an unborn child. Regrettably, men are prohibited from speaking on this topic; our culture will exclude us by claiming that this is a woman’s issue and a reproductive rights issue. (If you would like to read about the latter, a fellow missionary wrote an eloquent response dismantling the logic of the term. You can find it here). Today I want to challenge the claim that abortion is just a woman’s issue.

Whenever a woman is considering an abortion, one can safely deduce that she is pregnant. In order for the baby to have been conceived, there must have been a father present. It therefore follows that abortion isn’t a woman’s issue or a man’s issue: it’s a human issue. It’s a human issue because the unborn child originated from both the mother and the father. It was the parents’ love that created that child. At this point, each parents-to-be has a role that only he or she can carry out. A father cannot be a mother nor can a mother be a father. This particular reality stems from our identity—that we are sons and daughters of God. As it is stated in the book of Genesis, “When God created human beings, He made them in the likeness of God; He created them male and female.”

The truth is that by deliberately excluding fathers from the abortion issue, our culture is robbing these men of the gift of fatherhood and the opportunity to be fathers. If you believe in justice, then that’s the place to begin. Why? Because every single child in this world is entitled to a mother and a father. There is great injustice to a child when our culture chooses to deprive fathers of the opportunity to rise to the occasion—to provide and protect.

President Obama, speaking at a Baptist church on Father’s Day, once said: “We need fathers to recognize that responsibility doesn’t just end at conception.” This issue is broader than just men and women—the evidence is irrefutable. It’s an issue involving all human life. However, if you still disagree with me, consider: if men were applauded who spoke in favor of abortion, why can’t men also speak against it? 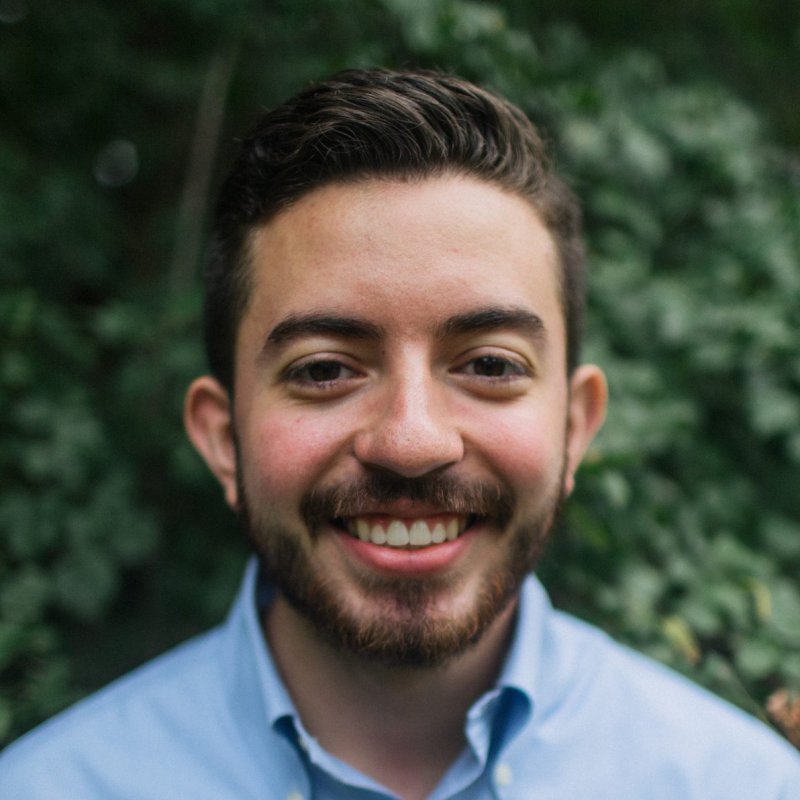 Sebastian is a 2019 graduate of Northeastern University with a BSBA in Accounting. He grew up in West Texas with close friends, all of whom remain close to him, and one day will be on the altar the day of his wedding. He encountered the Culture Project through a YouTube video recommendation. Throughout his college career, he noticed how some friendships fell apart because they weren't standing on a solid foundation. It is because of his virtuous friendships, as Aristotle would define them, that he desired to answer God's call to help our society and our culture that has been wounded by a lack of responsibility and meaning. 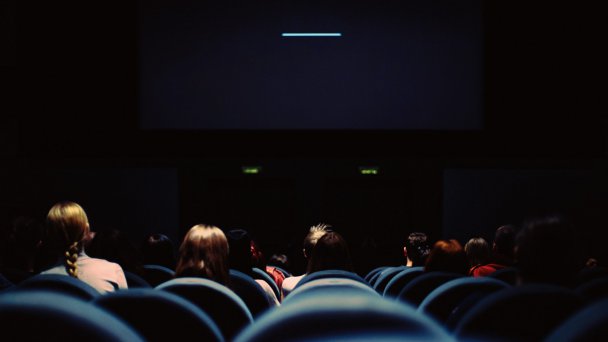 Reality Check Have you ever walked out of a movie theater feeling like you don’t know where you are anymore? It’s pretty confusing! You’re suddenly thrown back into the real world with no way to process all the images and emotions you just experienced. Usually that makes me want to just go home and take a nap…
Read

We Are Not Consumables Let’s Talk About The Birth Control Pill   Approaching the “Chastity Conversation”  A Call to Action Can There Be Unity within Abortion? 3 Reasons Why Men Need to Be Concerned About Birth Control