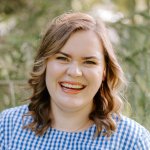 There’s a picture somewhere from my childhood of me with 3 friends at a kid’s pool party. Despite how long ago it was, despite having forgotten the names of those girls, I can never shake that image from my mind. At a certain point, I stopped looking at the joy on our faces. All I could look at was one thing: the three of them in their bikinis versus me in my swimsuit with more coverage. How old were we? Like 5 years old. But as I started growing up. I realized that there was a deep insecurity about my body lurking saying, “skinny girls wear bikinis, and fat girls wear tankinis and one pieces.” If I wasn’t wearing bikinis, I wouldn’t be considered skinny, but fat. If I wanted to wear a bikini, I had to earn it by being skinny enough to rock it. Who told me these lies?? When was the turning point for me–the point where I stopped experiencing freedom with swimming and instead began feeling anxious every time I prepared to wear a swimsuit?

Maybe you, too, have a memory of suddenly becoming self-conscious about your body at some point in your childhood. Maybe it’s something you’d need to think and pray about. But this experience of the loss of freedom because of a new self-consciousness isn’t actually new. All of us have likely felt at odds with our bodies at some point in our life, despite being body-soul humans who were created in the image and likeness of God. Even our first parents, Adam and Eve, knew this turning point all too well.

It’s a story we’ve heard often (Genesis 3). Adam and Eve were betrayed by the serpent and tricked into eating the fruit that wasn’t meant for them. Here’s what happened next…

“Then the eyes of both of them were opened, and they knew that they were naked; so they sewed fig leaves together and made loincloths for themselves. When they heard the sound of the LORD God walking about in the garden at the breezy time of the day, the man and his wife hid themselves from the LORD God among the trees of the garden.”

“The LORD God then called to the man and asked him: Where are you? He answered, ‘I heard you in the garden; but I was afraid, because I was naked, so I hid.’ Then God asked: Who told you that you were naked? Have you eaten from the tree of which I had forbidden you to eat?”

There’s a common misunderstanding here: many people perceive that in God’s asking “Who told you that you were naked?” that He had hidden the truth from them and is now upset someone told them the secret He’d been hiding. This is not our God! The idea of “being naked” resulting from the serpent’s intervention has a twisted implication to it: that nakedness is bad. That our bodies are bad. That there should be a disunity between our bodies and souls, despite being created both body and soul. These are lies from the enemy!

Whether we know it or not, whether we like it or not, the wounds of humanity’s original sin run deep in each of our bodies and souls. None of us are unaffected. Most of us will experience the rupture caused then, today. The four relationships of original unity ruptured in the garden include: man and woman, man and creation, man and himself, and man and God.
In what ways have you experienced the pain of these ruptures in your own story?

It’s likely that at some point in your life, you developed a particular attention towards your body, believing it to be bad, or wrong, or not ____ enough. God hears these lies you’re believing, and in response, He has one question for you: Who told you?

Whatever lie you believe, fill in that blank. Who told you this? God asks because the answer unlocks everything. God does not tell you these lies. The enemy does. He lies and cheats and betrays and tricks and twists and distorts. Why would you believe the lies of someone so evil and untrustworthy, when our loving Father tells us the truth? Let’s start today by 1) asking the big question, 2) renouncing the lies we’ve internalized, and 3) announcing the truth of who we really are.

You are good. Body and soul. You are made in His image. And you are perfectly loved. Even in, and especially in, the places you feel the least lovable. 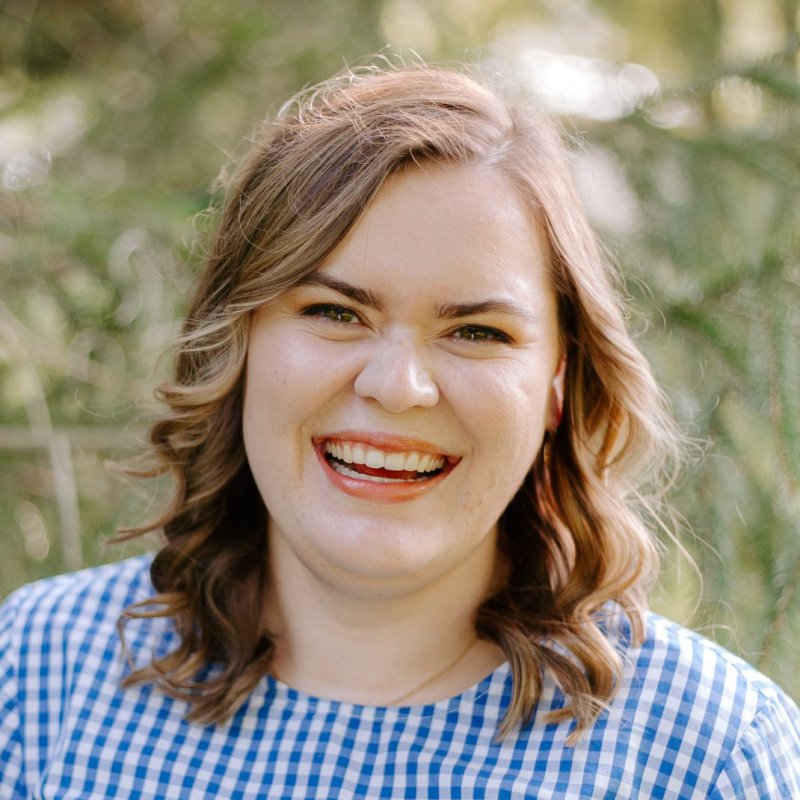 Caroline is a 2020 graduate of the University of Texas with a B.S. in Chemistry. A true Texan and Catholic convert, Caroline wouldn't have dreamed of leaving her beloved state post-graduation. However, upon meeting the Culture Project at SLS20, she felt God was showing her what she never knew she needed. The radically different lifestyle of missionaries spreading a message of authentic love made it easy for Caroline to say yes to joining the family! "In each of our histories, we can identify exact moments when someone failed to love us. I'm excited to invite others to reflect on these moments and share with them the truth: they're worthy of a love flowing from their identity as God's beloved." 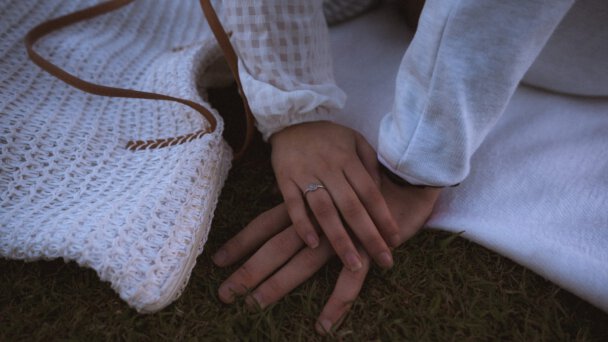 What Does Chastity Actually Mean?  Traditional. Pure. Restrictive. These are the words the culture uses to label chastity.  Even amongst Christians though, many of us lack a full understanding of this beautiful virtue. I’ve found that “chastity” oftentimes is one of those buzzwords that gets thrown around in Catholic circles, leaving many young people confused and without a clear path…
Read

Defining the Relationship… As Friends  Ancient, Flawed Ideologies That We Still See Today  What Does Chastity Actually Mean?  Break Up Survival 101 Do You Need To Have Everything Figured Out?  What Does It Mean To Be Strong?