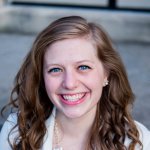 Ladies, let’s say there’s a man out there who’s got you feelin’ some type of way… what do you do? You want to show you’re interested but you also want to leave room for him to pursue. Basically, what we’re dealing with is how to pursue without pursuing. It sounds weird, but let’s break it down.

Before I really dive in, I want to make a few things clear. This blog isn’t saying women don’t have a role in the initial start of a dating relationship, because that’s not true. If anything, I hope to share how women can help men be confident in their pursuit. Additionally, I want to communicate how vital it is for women to be intentional and clear in their interest. Women have this expectation for men, so we should do the same. It’s going to help the men in our lives better pursue us!

Speaking of helping out our brothas, there are multiple ways women can express interest. Men can’t read our minds, so anything we can do to respectfully highlight our desire to be pursued is an achievement. To determine some of the best methods out there, I surveyed a number of men and women on this topic. I inquired about their experiences and developed the following tips from their expertise.

Let’s start with the women! I asked ladies what they’ve done to show they are interested in a guy, and they provided some small, concrete ways for y’all to drop the handkerchief as well. Here were some of the top responses:

Now let’s take a look at the other side. I asked men what made it clear a girl was interested and gave them the confidence to ask her on a date. Here’s what they said:

Obviously, some of these things can be done with no romantic interest involved. Yes, I totally get that. Thankfully, most times we can tell the difference between someone being friendly and a little more than friendly, if you’re picking up what I’m putting down. But if we show interest in these ways consistently and pointedly, it can communicate a desire for something greater in that relationship.

Finally, I want to state that these aren’t some random tips to breadcrumb a guy along. As women, we can encourage a man’s pursuit and embrace our capacity for receiving them in their efforts. It’s a big deal for a brotha to put himself out there, so let’s honor men by making the process of shooting their shot just a little bit easier! 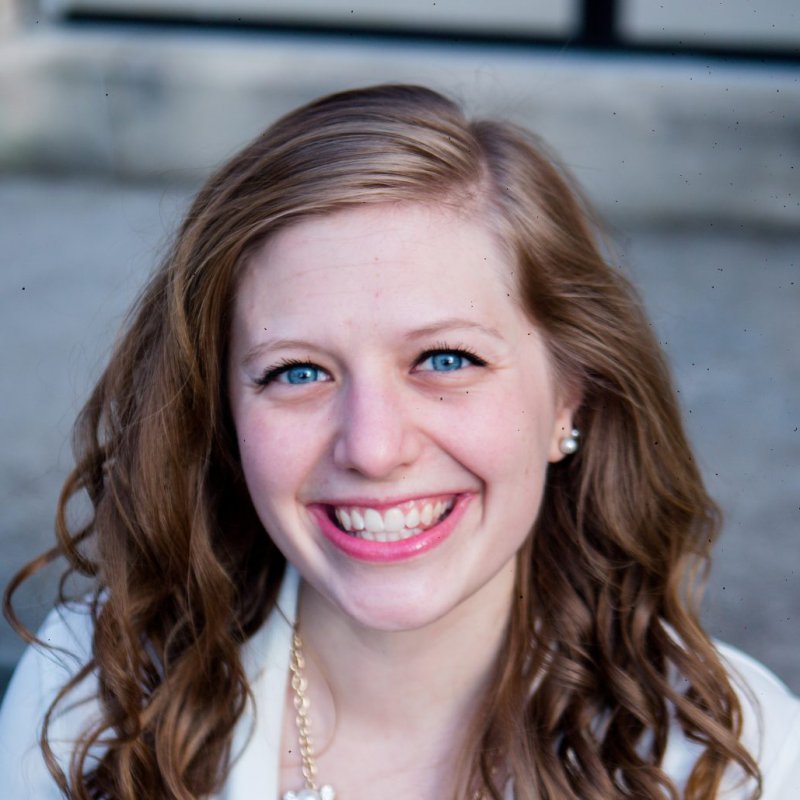 Laura Riebe is a 2018 graduate of West Chester University where she received her BA in Education. She grew up near Birdsboro, PA and has always dreamed of living outside of the Keystone State. Laura first encountered the Culture Project through social media and then in person at SLS18. Immediately she recognized that there was something different about the Culture Project. “Every person I talked to expressed authentic joy in every interaction. I realized that the root of their joy was found in God and pursuing him through living a life of virtue.” God left Laura some not so subtle hints to join CP, and He continues to radically alter her world in the best way. 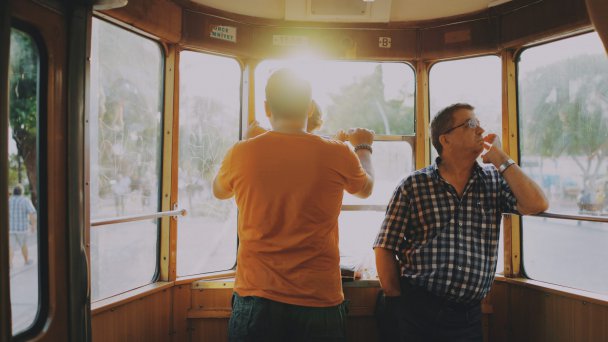 Men, Know You are Needed On the first morning of my spring break last year I found myself running through the airport, almost missing my early morning flight home. I was one of the last people on the airplane, so I nestled into my middle seat in between a random man in the window seat and a random woman in…
Read

What Does Chastity Actually Mean?  Break Up Survival 101 Don’t Get It Confused… Love Is More Than a Feeling   Boundaries for Guy-Girl Friendships  But We Never Even Dated [Single] Life is Worth Living